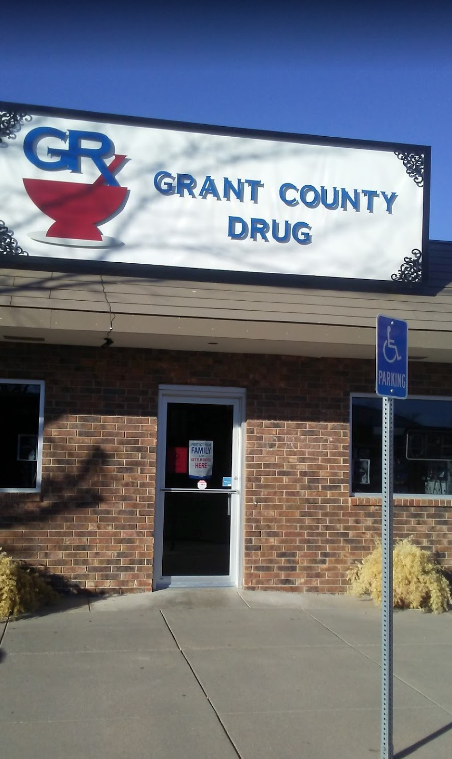 Here at Grant County Drug, we've been serving the communities of Ulysses, Johnson, Moscow, Hickok, Lakin, Syracuse, Hugoton and Satanta since 2013. Our pharmacist has 13 years of experience and our friendly staff will treat you like family. We are dedicated to providing our customers with services that are customized to meet their needs. Whether it’s prescription medications or over the counter products, we are here to answer any and all of your questions. If you haven't taken advantage of one of our many services, call or stop by and see us today. 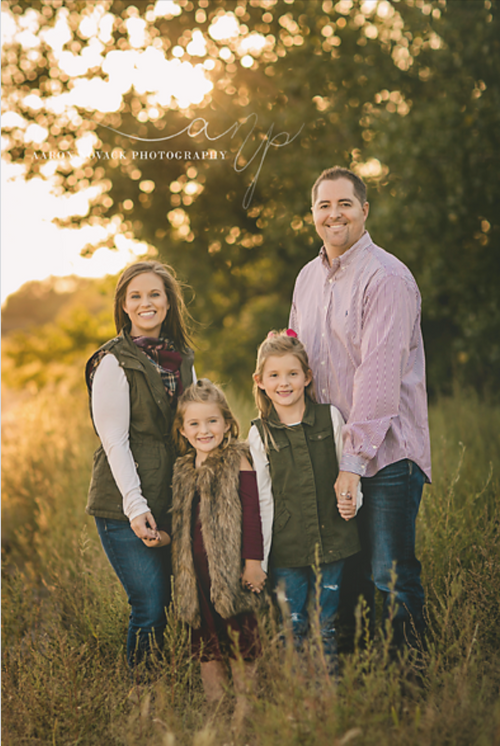 Tyson was born and raised in Southwest Kansas. He graduated from Wichita County High School in 2003. He attended Hutchinson Community College for pre-pharmacy before being accepted into the University of Kansas School of Pharmacy in 2005. Tyson graduated with a Doctor of Pharmacy Degree in 2009 from KU, where he served as the class president and was an active member of organizations such as the National Community Pharmacy Association, where he served as a national student representative and committee member. He was also inducted into Phi Lambda Sigma, pharmacies national leadership society. He was passionate about coming back to Western Kansas to serve a small community and continue the legacy of independent pharmacy. Tyson worked in Lakin for J & J Pharmacy before purchasing Grant County Drug in Ulysses.

Emily was born and raised on a Registered Angus farm near Hutchinson, Kansas. She graduated from Haven High School in 2002. She attended Hutchinson Community College for biology before transferring to the University of Kansas. Emily graduated from KU in 2008 with a Bachelor’s Degree in Human Biology. Upon moving to Southwest Kansas, she worked at Kearny County Hospital as she attended nursing school at Garden City Community College. While attending nursing school, she received the Academic Leadership Award for exceptional grades and encouragement of her peers. Emily has a passion for agriculture and youth activities.